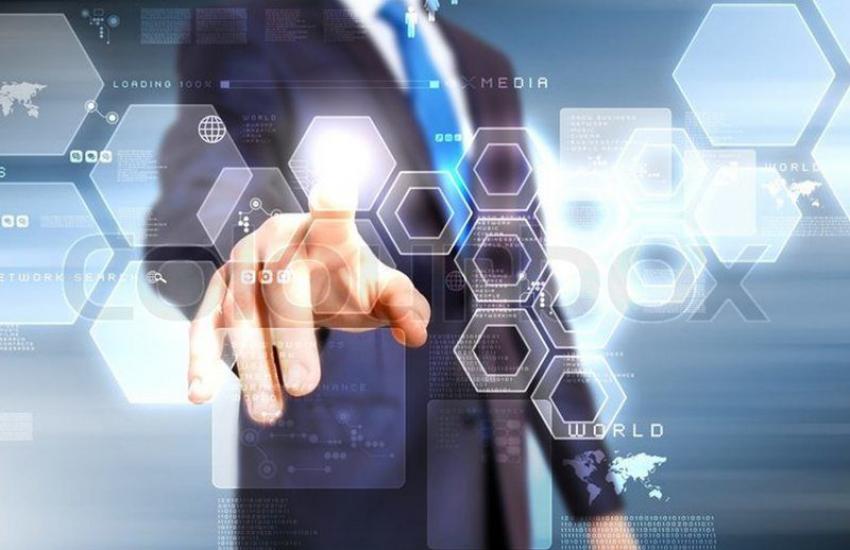 Hackers may be getting smarter and more nefarious as technology increases in sophistication, but that doesn’t mean you’re incapable of stopping computer security threats. Although the list of current possible attacks goes on and on, here are four major threats you should currently be aware of and watching for, from most commonplace to the strangest:

Identity Theft – While it’s been a common threat for ages, identity theft is still one of the fastest growing crimes in the online world. Phishing, data breaches, and insecure passwords certainly lead to this terrifying acts, but other vulnerable routes include your resume, home address, social media photos, and medical or financial data.

Preventative measures you can take to greatly decrease the risk of online identity theft include not responding to unsolicited requests for personal info, avoiding “shoulder surfers” while typing passwords onto devices, installing firewalls and virus detection software, and creating complex passwords that cannot easily be cracked.

Phishing Attacks and Social Engineering – Phishing is what occurs when cybercriminals trick people into revealing sensitive information such as passwords and social security numbers. Related to identity theft, this hacking method most often happens when a victim receives an email and is then lured to an “authentic-looking” site, where the person is asked for the sensitive data.

Cybercriminals then use this information for their own purposes, contributing to a greater problem known as social engineering. Social engineering, in the general sense, is manipulating emotions and pain points to gain access to this critical information. Be savvy about every email you receive, especially if you don’t recognize the sender.

Extortion Hacks – We’ve discussed the idea of ransomware, where a hacker freezes or complicates a computer system or network until a requested amount of money is paid. However, extortion hacks are like ransomware on steroids. Beyond just asking for money as ransom, following the fabled Sony hack in late 2014 attackers now threaten to release sensitive company or customer data if the victim doesn’t pay up or meet demands.

Extortion hacks are insidious because even if you’ve backed up your data, the release of sensitive information could ruin you and your clients. The 2015 Ashley Madison hack, which took down a CEO and exposed millions to public ridicule, is among the most famous of these attacks. Extortion hacks are growing in popularity, but companies can best fight potential attacks by being proactive and following strict security policies, applying security updates immediately, instilling stringent user restrictions, and fostering employee education.

IoT Botnets – With the recent rise in the Internet of Things (IoT), which refers to the way everyday things are connected to the Internet or to each other via an “on and off” switch. Everything from cell phones and wearable medical devices to coffee makers and cars is able to function within the Internet – which also opens up a whole new spectrum of potential security breaches. Imagine the possibilities.

As we progress in technology and IoT breakthroughs, so we will progress in hacking opportunities. One such current opportunity is the confiscation of IoT devices for botnets. Instead of simply hijacking a traditional vehicle like a laptop, hackers now can take over large networks of IoT devices like surveillance cameras and home automation systems to do their bidding. As we grow more complex in the way we use our appliances and IoT devices, we will also need to tighten our awareness of vulnerabilities to prevent attacks.

From identity theft to zombie CCTV cameras, we definitely have to be on the lookout in today’s world. To find out the best way to fight growing computer security threats, contact the experts at Infidati for info on the latest in hacker prevention.